Indonesia is the largest economy in Southeast Asia and the group of 20 nations, a population of more than 248 million (2013 data), is ranked fourth in the world’s population, per capita below the age of 30, young population structure, strong consumer awareness. Indonesia is the country of thousand islands, a variety of mineral resources, marine resources are very rich, since 2004 presidential elections, political stability, economy has maintained a rapid and stable development of the middle class the number of annual growth in the number of about 7 million, the rapid growth in the high-end consumer goods market, Indonesia has become the BRICs, the rapid development of the world’s most important market!

@CTT CABLE team likes to share with some moments during our 6-day business trip to Indonesia. 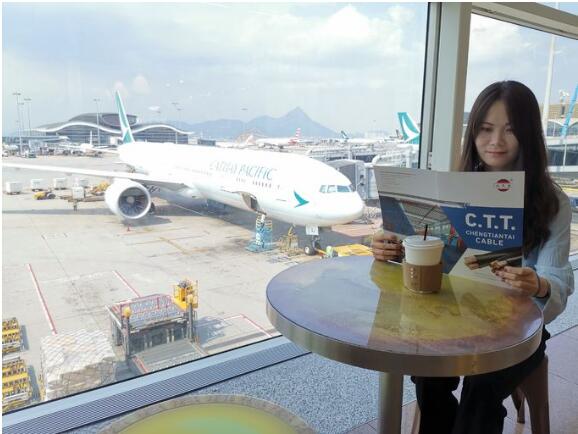 Ms Kilian was busing checking every detail of the @IEAE 2019 befor boading. 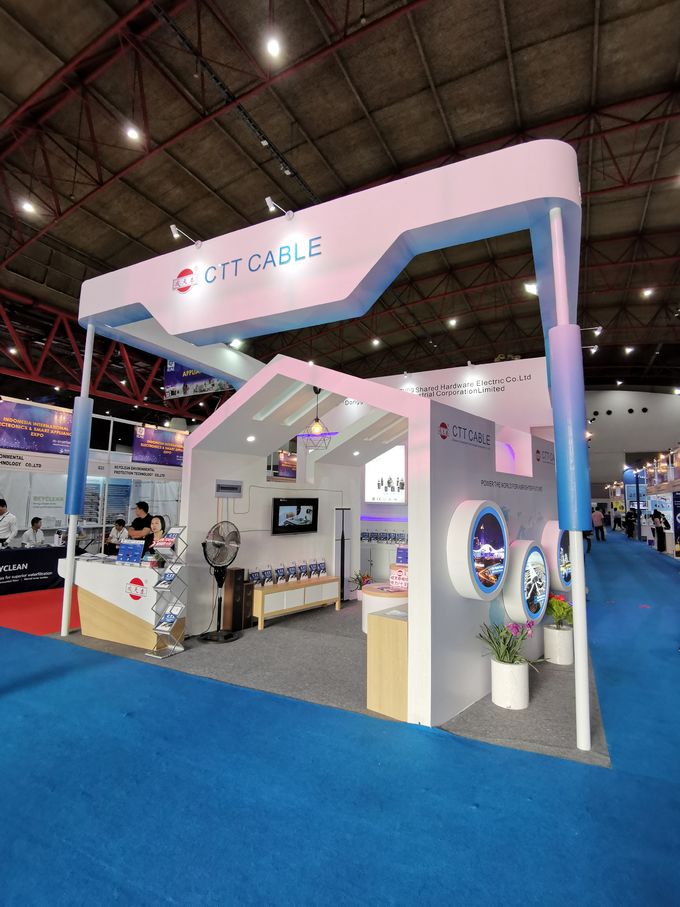 @CTT CABLE's 36-square-meter booth was set up and it turned out to be one of the most eye-catching booths at IEAE EXPO 2019. 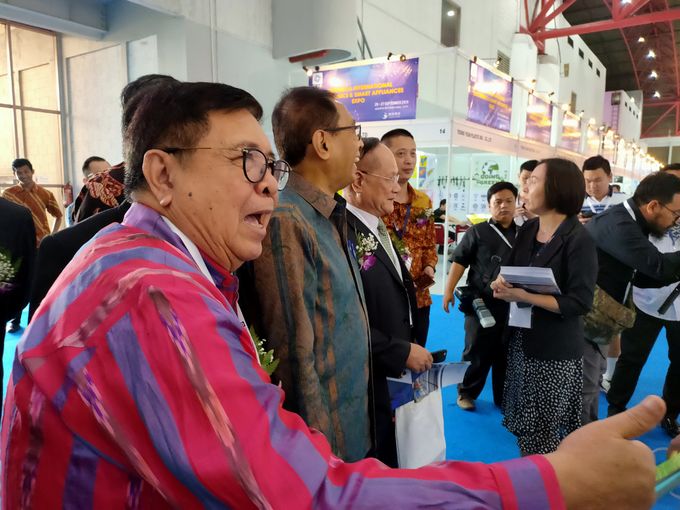 It was such a great hornor to introduce @CTT CABLE to Mr. Ketua Umum (Asosiasi Industri Perlampuan Listrik Indonesia) and his friends. 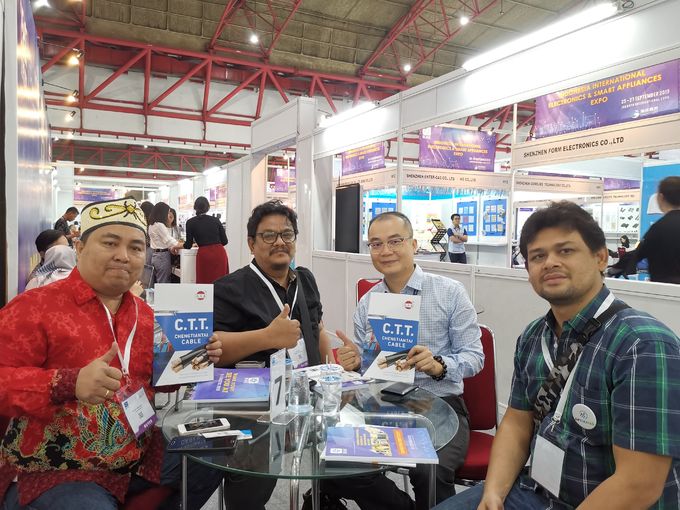 Mr. Cody was busing meeting up potential partners from @East Kalimantan where the capital city of Indonesia will move to. 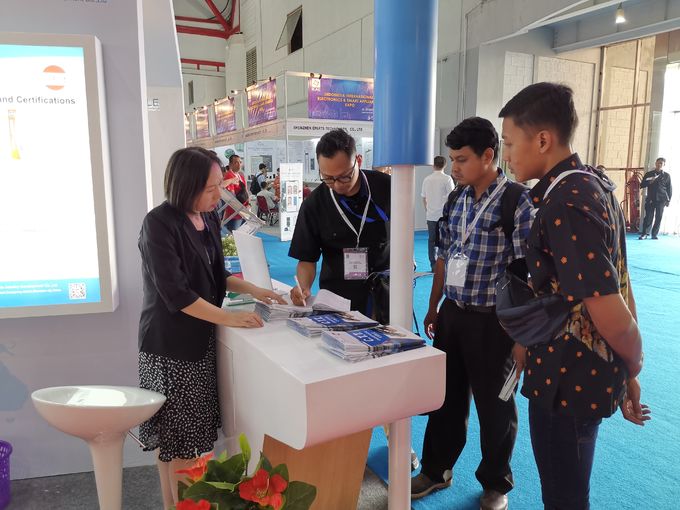 At the mean time Ms Angela was introducing our XLPE insulated cable series to potential partner from local Jakarta. 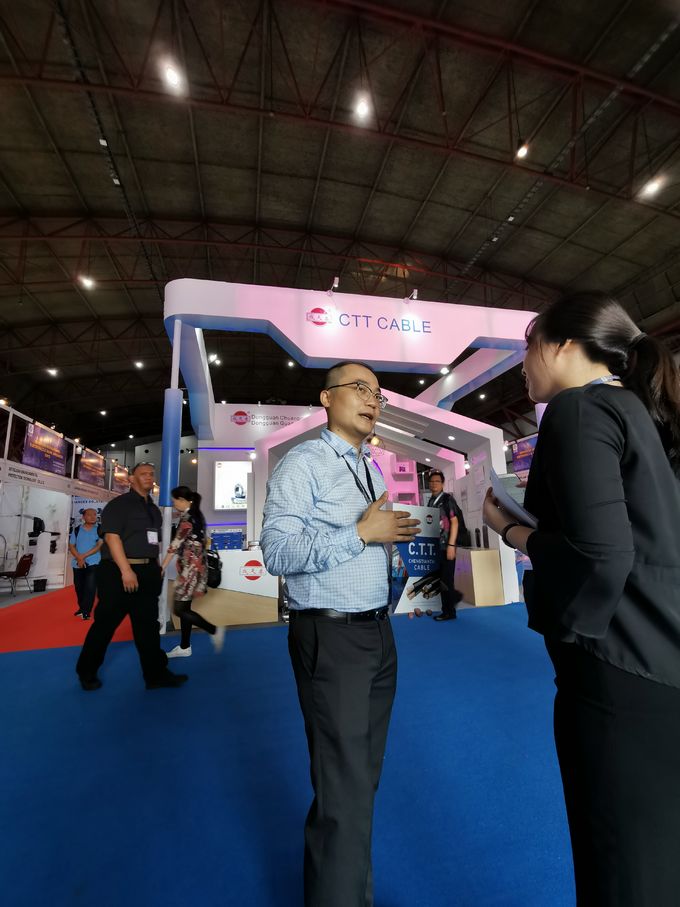 The local media decided to have an interview with @CTT CABLE. "CTT CABLE loves Indonesia and like to partnering with local companies to serve the lovely people in this country." Said Mr. Cody. 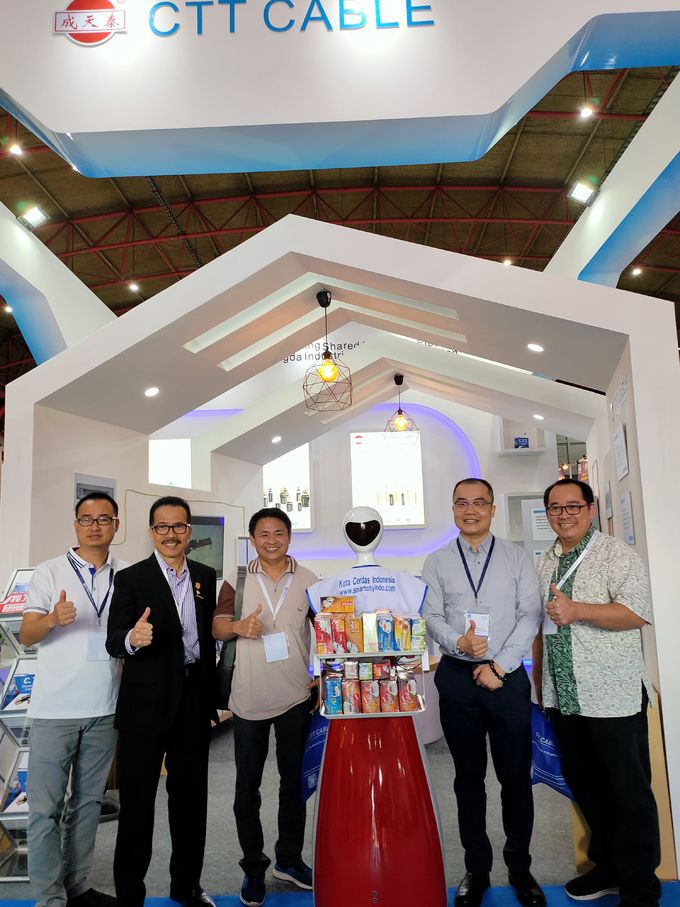 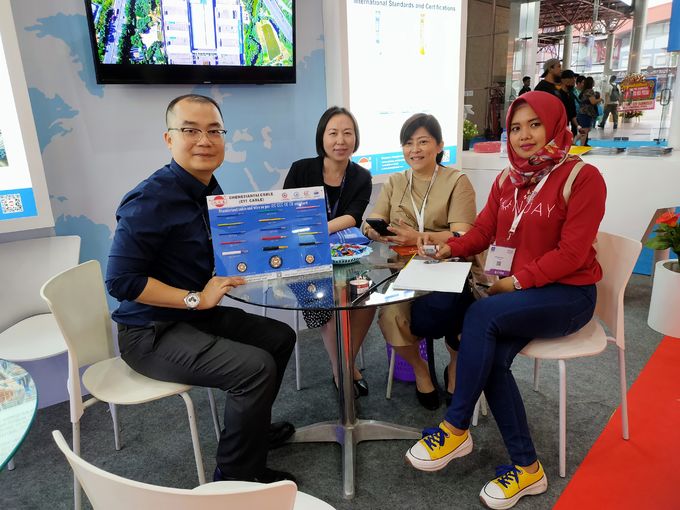 Back in the booth, CTT CABLE team was introducing the fire-rated-cable series to our potential parters. 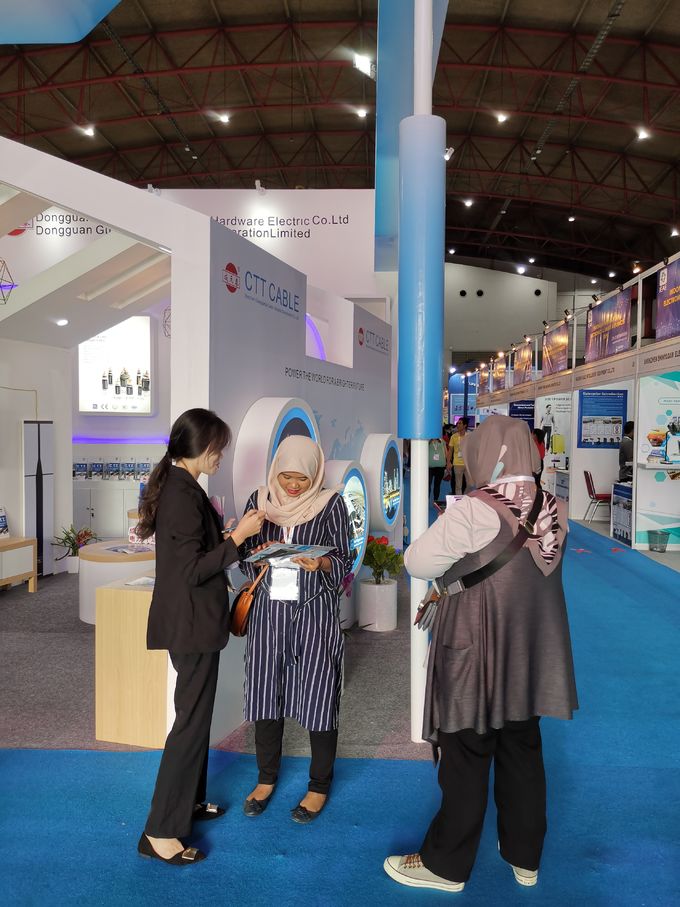 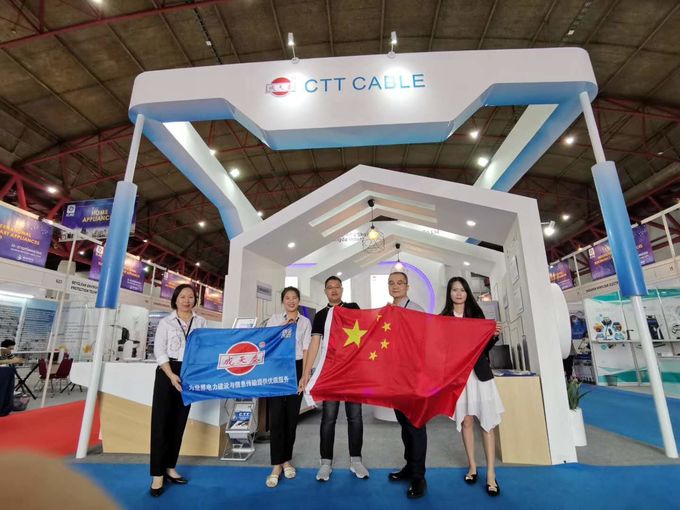 To find out more about CTT CABLE (since 1983 ) from http://www.copperconductorcable.com.